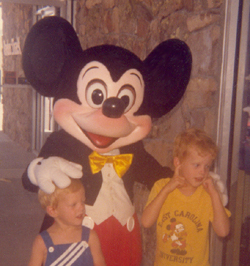 By Keith McDowell
The game of Gotcha! presents a challenge to many politicians and public figures when it comes to simple facts about geography or American history – the former Governor of Alaska being the most notable. But the Gotcha! game is not the only one being regularly practiced in America today. Among many such games, we also have the “gate” game, the blame game, the whining complaint game, and my favorite, the THEM game of science fiction origin. No matter the game, it’s always someone else’s fault when reality doesn’t match false expectations or doesn’t match cleverly invented altered realities. Of course, facts don’t matter! Even worse, facts become contextualized and interpreted to form the altered reality.
Society thrives on this primordial need to invent THEM, the nether world of beings and entities, whether mythical or real. It’s an evolutionary behavior pattern built into the collective psyche of humankind to win the competitive advantage. It’s the will to survive!
But believe it or not, one of the favorite targets of such behavior in the modern innovation age is the university technology transfer office (TTO) or office of technology commercialization. It’s so easy to target university TTOs. They don’t have the time or resources to respond. They are a bureaucracy populated by amorphous and faceless people. And it makes for good blood-sport and good press in the modern age of undoing enlightenment.
Whether of evolutionary origin or not – and at a more mundane level, complaining is a fact of life and it behooves those who are the target of the complaints to understand what drives the complaints and whether some form of action is required. Whether valid or not, complaints inform the perceptions that many people hold toward university TTOs to the point that they are now affecting American policy and legislation. President Obama continues to focus with laser precision on the role played by universities in innovation – the recent manufacturing initiative being notable.
There are many university leaders who choose to ignore the complaints and adopt the strategy of waiting for the tempest to dissipate. Or at best, they repeat scripted mantras and expect that somebody, somewhere, will “fix the problem.” I personally believe both responses to be bad strategy and not reflective of leadership in an era of global competition and the need for innovation. But to be fair, most of our nation’s university leadership is so busy fighting the budget battle that technology transfer is always number eleven on their top ten list of things to be dealt with. Furthermore, it’s difficult to address an issue without even a proper accounting or list of the complaints.
So, at the risk of furthering the Gotcha! game, here is a list of the top complaints unranked and not prioritized that I’ve collected over the past decade. A more complete discussion can be found in Go Forth and Innovate! It’s a long list so don’t give up!
Did you find your favorite complaint on the list? Unraveling the truth or falsity of these complaints and putting them into their proper context is a significant and worthy task – one that many have undertaken including AUTM and the present author. Constructive criticism, even if cast as a complaint, is a healthy exercise and part of how society functions. But we must remember that the commercialization of university research is in a transformational phase with everyone rapidly adjusting and adapting. The reality is that technology transfer and the commercialization of university research happens every day at universities with little fanfare and almost no angst other than that present with any deal-making experience. I salute those who toil at such tasks as we celebrate the Fourth of July. They are not THEM!
Posted by Keith McDowell at 10:52 AM No comments:

Brother, Can You Spare Me a Dime? 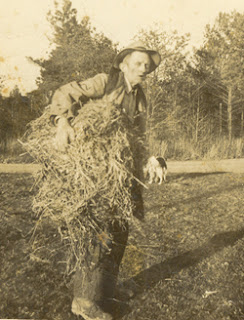 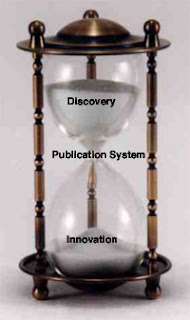 By Keith McDowell
Are you one of those Americans who believe that healing in a specific individual can occur through intervention by the prayers of a large body of people intent on that fixed goal? Many believe in the power of mass prayer, but most consider it a matter of faith and “not science.” And if you were the fictional character, Katherine Solomon, in Dan Brown’s The Lost Symbol, where and how would you publish your earth-shattering new discoveries in noetic science, whether real or imagined? 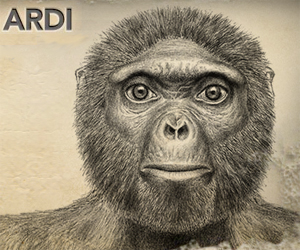