Universities and the Innovation Marketplace 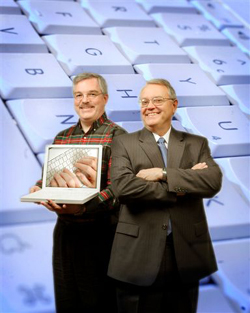 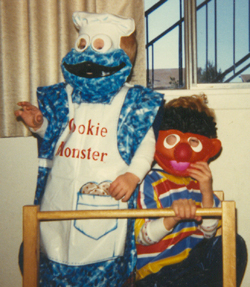 Posted by Keith McDowell at 10:10 AM No comments: 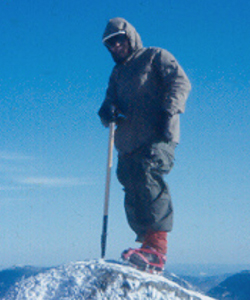