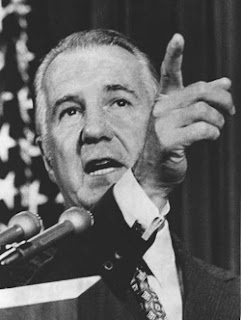 The study of science and more broadly the STEM field from all perspectives is an important undertaking and one that I applaud and believe to be essential to advancing science and ultimately the condition of humankind. Hopefully, it can be done without conflating the adjective “neoliberal” with politics and thereby creating confusion and potentially painting science and scientific research as a political activity which it manifestly is not. President Harry S. Truman had it right. What we need today is some “plain speaking.”
Posted by Keith McDowell at 7:12 AM No comments:

So You Want To Be An Entrepreneur? 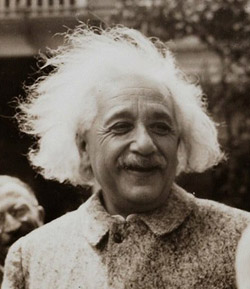 The Price of Distrust 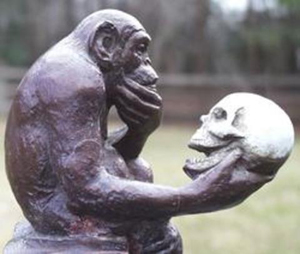 By Keith McDowell
According to a recent study by Gordon Gauchat entitled Politicization of Science in the Public Sphere: A Study of Public Trust in the United States, 1974 to 2010, thirty-five percent of “new right” conservatives have a “great deal of distrust in science” and this distrust is especially true for well-educated conservatives! And even worse, the distrust has been growing since 1974. How can this be? Has the putative “war on science” by the “new right” and their continuing denial of evolution, global climate change, and many other major tenants of modern science truly gone viral in that segment of American society? Sadly, the answer appears to be yes!
And what explains this reversal in the trust of science by conservatives since the early part of the twentieth century as shown in the chart below from Gauchat? Indeed, does the answer lie in the emergence of the “new right” or are there other forces at play? Gauchat posits three themes to be tested by his data: (1) cultural ascendancy, (2) alienation, and (3) politicization. And the winner is – politicization! 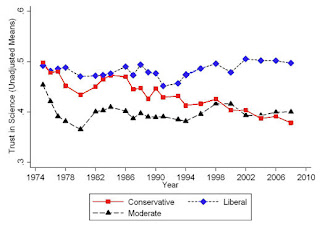