Towards a Competitive Texas

By Keith McDowell
The recent decision by the Texas Higher Education Coordinating Board to cut the number of undergraduate physics programs putatively underperforming with respect to the number of graduates is symbolic of the plight facing our State when one implements an ideology to achieve austerity under the guise of efficiency. Driven by the excessive use of one-dimensional, data-based accountability on steroids, it is symptomatic of balkanized bureaucracies that never communicate to obtain a balanced approach to governing and thereby collectively fail to achieve the greater good for Texas and its inhabitants.
And when such accountability is overlaid by a mishmash of rhetoric couched in language designed to obscure its true purpose while appealing to our baser instincts, such as that which emanates from the Texas Public Policy Foundation and its minions, we have a schizophrenic Texas that heralds the need for research universities as innovation engines through its emerging research university incentive programs, but closes part of the pipeline that feeds in new and diverse STEM talent – not to mention the continuing denigration of university faculty by some or the movement toward state-assisted rather than state-funded universities. It’s a failure to properly communicate and govern writ large!
Many such examples of the schizophrenic behavior pattern exist in Texas, the crassest epitome being the fact that the University of Texas in Austin and Texas A&M University are in separate football conferences. How crazy is that?
The potential to be “the best that we can be” is enormous in Texas and stems from our diversity in people, geography, communities that range from big city to rural crossroads, social networks, and natural resources – solar and wind energy being the most prominent for the future. But how do we harness all that potential, especially as regards our university, research, innovation, and entrepreneurial communities? It’s actually rather simple, but difficult to do in a polarized society: we communicate and work together in common cause. And what are some steps that Texas should take to achieve that goal? Here are five suggestions.
Cooperation through communication and working towards common goals is essential for Texas to be competitive in the global arena. These five suggestions and recommendations are only the beginning in proceeding along that pathway. We live in a complex world in which highly-organized, highly-evolved, multiply-connected, and multi-layered entities have the competitive advantage. Balkanized bureaucracies that shut down undergraduate physics programs to maximize a single metric, or disconnected university systems and institutions that compete against each other are not the answer for Texas.
Posted by Keith McDowell at 8:16 AM No comments: 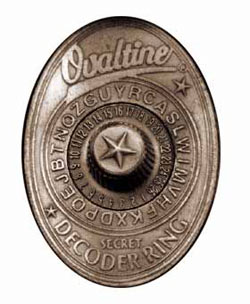 Reinventing Innovation in the Exploration of Space 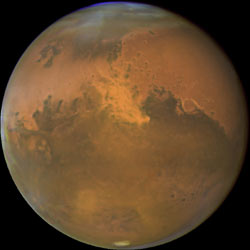 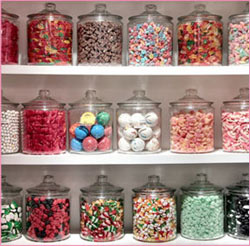 Posted by Keith McDowell at 8:29 AM No comments: